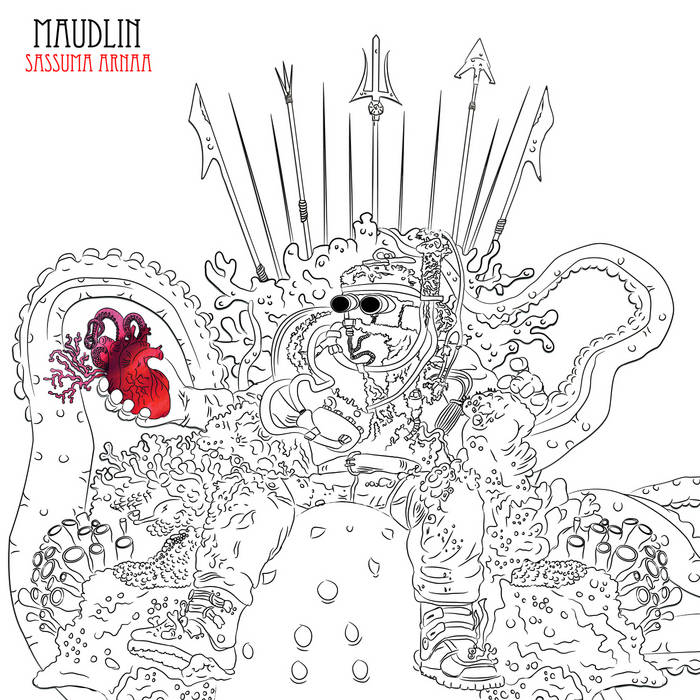 Fred Jorissen Ostend based Prog Metal band dedicating An entire album to the Sea.
So it's kinda concept album for People who like complex music structures Favorite track: Endless Expanse.

After 2 self-released albums on their own Offerandum label ("Solitary Echo" & "Ionesco"), the band crossed its path with ConsoulingSounds, and in 2013 they released their critically acclaimed "A Sign of Time". 4 years of time lead to their successor "Sassuma Arnaa". Maudlin transformed into a psychedelic progrock doom influenced band, reminiscent to Alice In Chains, Porcupine Tree, Hawkwind. ... more

Bandcamp Daily  your guide to the world of Bandcamp